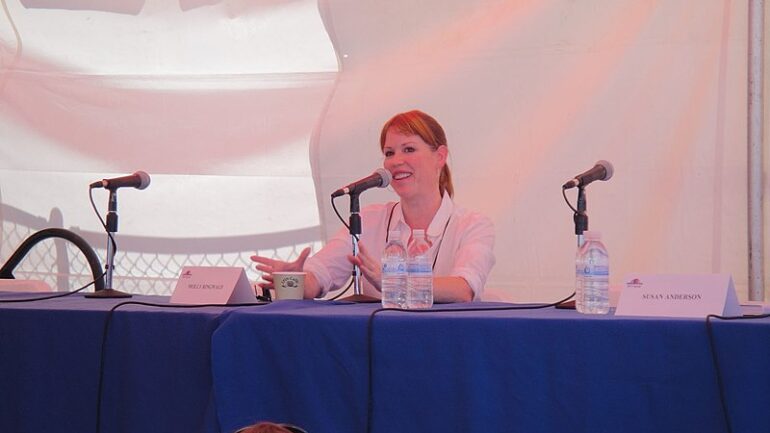 Let’s explore Molly Ringwald today and see how this 54 year olds life is now. You’ll remember that she was one of Hollywood’s most influential teen actresses in the 1980s and 1990s. Molly Ringwald decided to leave Hollywood for good when her career was at its peak of success. Many people are still asking to this day about the reason why she did that.

Read on if you want to know more about Molly Ringwald today and why she left Hollywood. What she after she left and and what Molly is doing now.

Molly Kathleen Ringwald was born in Roseville on February 18, 1968. She is an actress, singer, dancer, and writer.

She started her career when she was only ten years old. At that time, she was able to appear in the West Coast production of “Annie.” Only a year later, this talented actress starred in the TV series “Diff’rent Strokes.”

Finally, the producers decided to give her a more significant role in the spin-off “The Facts of Life.” This was a breakthrough role for her. But unfortunately, they dismissed her after only one season. She starred in that series with George Clooney, Nancy McKeon, Kim Fields, Lisa Welchel and others.

She portrayed Miranda in the independent film “Tempest” after quitting the spin-off “The Facts of Life.” Thanks to that role, she got a nomination for the Golden Globe Award for New Star of the Year for her brilliant work.

In the following years, Molly Ringwald became a talented and well-known actress. She quickly became a Hollywood teen icon. She even took first place in the VH1 100 Greatest Teen Start list.

She earned her teen icon status after her outstanding work in several films such as “Sixteen Candles,” “The Breakfast Club,” and “Pretty in Pink.”

It’s heartbreaking for anyone to hear that she went through something traumatic and strange during the peak of her fame. She was ‘sexually exploited’ when she went to an audition.

It happened when one of the producers at that time asked her if she would be okay with the actor putting a dog collar on her. She found it very strange because there was no indication of that scene in the script.

She said it felt like an out-of-body experience. Molly can’t remember if she ran out or the collar had made it to her neck. She said when she called her agent and told him about that traumatic and strange incident. She just laughed it off.

When that happened, Molly wanted to get as far away from the acting industry as possible. Eventually, she fired her agent and then moved to Paris to try and pursue an ordinary life.

After a decade, she moved back to the United States and made comebacks in projects such as “American Teenager” and “Riverdale.”

Molly lives happily with her second husband, a Greek-American writer, Panio Gianopoulos. They were blessed with three beautiful children during their marriage: a daughter, Matilda, and twins Adele and Roman.

Molly Kathleen Ringwald is 54 years old and has never looked better. She said that after she gave birth to the twins, she tried to maintain a healthy lifestyle and diet.

She is also a reasonably experienced mediation practitioner. This beautiful and talented actress admits to meditating daily to release herself from stress and focus her mind. Molly also advocates for vaccines in her spare time. One of her campaigns focuses on inspiring teens to get the meningitis vaccine.

Regarding her acting career, she has made a ‘small’ comeback and is still a regular on “Riverdale.” According to her IMDB, she is preparing several projects for 2022. It will be interesting for all her fans to see how they turn out.

Molly Ringwald seems to have made it through the trauma she endured as a teenager and is doing her best to live everyday life with her family. This is shown by occasionally doing an occasional gig. 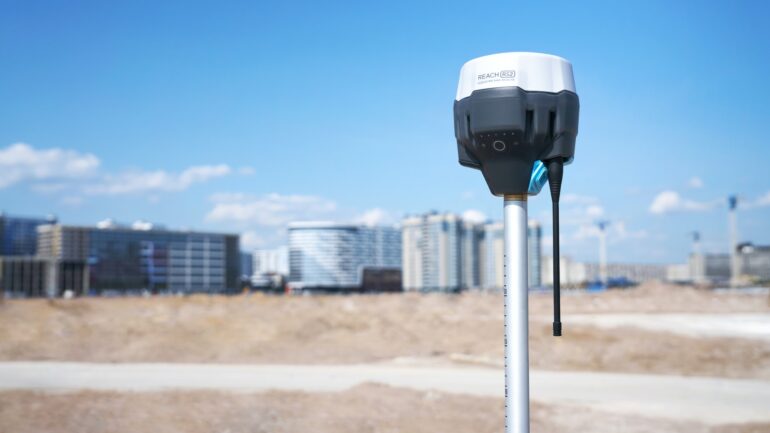 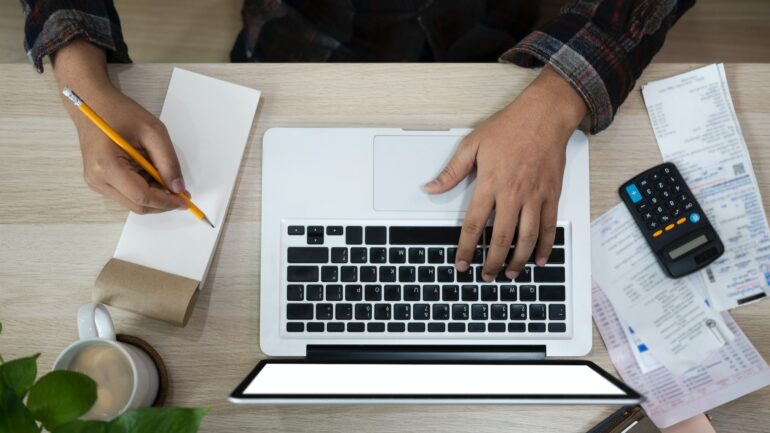 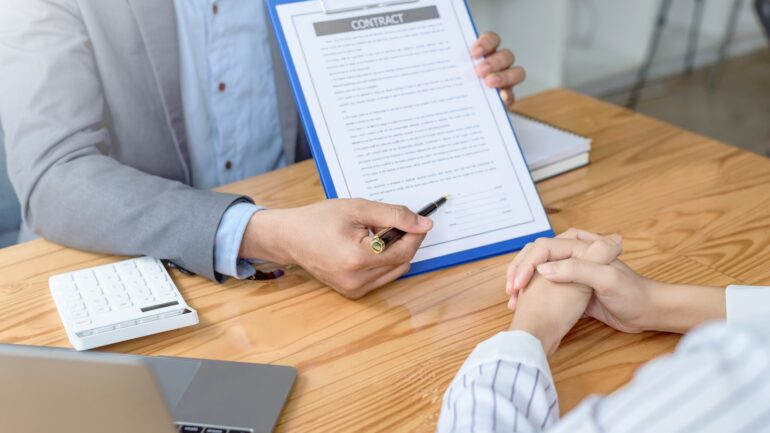 Tips for Flipping a Property – Either to Sell or Rent 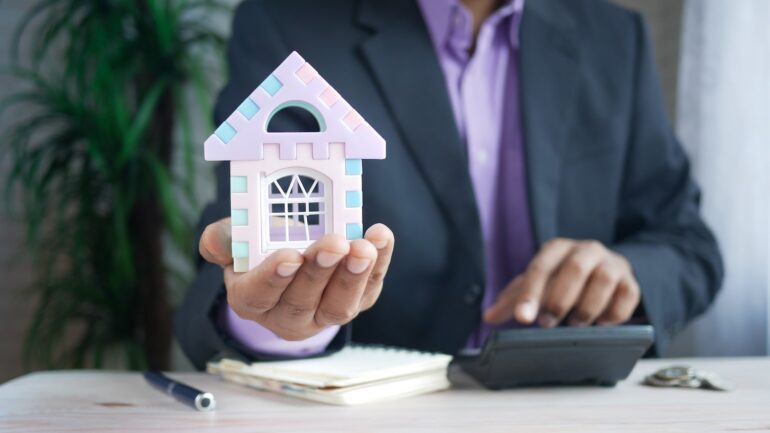